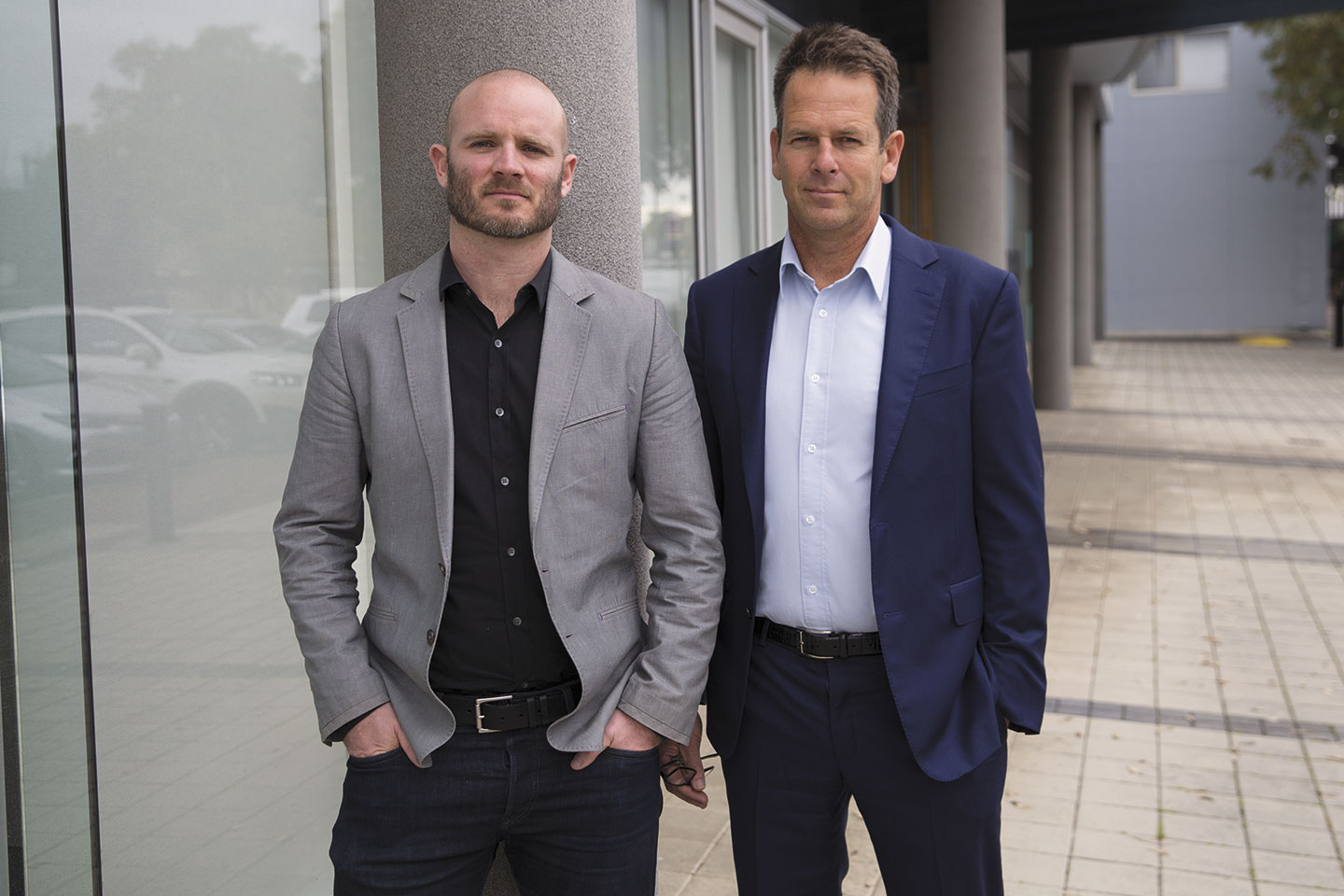 A new player is applying an international model to win work in the highly competitive commercial construction sector.

Shane Jones doesn’t buy into the idea that the middle of a downturn is the wrong time to set up a business.

In fact, the Melchor founder sees plenty of upside in his decision six months ago to establish the mechanical and electrical contractor servicing the commercial construction sector.

The launch of Melchor coincided with Perth’s commercial property sector coming to the end of one of its biggest-ever booms, with developers and construction companies facing an uncertain future.

Instead of viewing the subdued conditions as an impediment, Mr Jones said Melchor was aiming to use the slowing market to its advantage.

“There is no doubt that times are tough and a lot of people asked why I would start a business in a downturn, but to be honest, I believe this is the best time,” Mr Jones told Business News.

“We’re lean, we’ve got some pretty significant contracts that underpin the business and we’re building relationships to help us through the tough times so we can come through the other side and enjoy it when the good times come back, which they always do, it’s cyclical.”

The biggest factor providing an advantage for Melchor, he said, was the availability of quality staff.

The son of Navitas founder Rod Jones, Mr Jones said the downturn provided the opportunity to employ high-quality workers who would have previously been lost to the resources industry if Melchor had been established at the height of the economic cycle.

“Trade rates at the moment have dropped considerably, it’s the way of the market,” Mr Jones said.

“We’re lean, and that’s the way we have to be because there are obviously other electrical and mechanical contractors tendering on the same projects as us.

“We have the benefit of keeping overheads to a minimum, which makes us highly competitive. We have the flexibility to manoeuvre where we need to.”

Mr Jones has also assembled an impressive board of directors to lead Melchor, including Wise Winery founder Tim Wise as the company’s alternative executive director.

The business counts on Hoperidge Capital, the investment vehicle of the Jones family, for financial backing.

“The market currently is very driven by price, you can’t really get away from that, but we believe relationships are a key focus in this industry as well, so that’s been our focus over the last six months – building relationships with the key builders,” Mr Jones said.

“The good thing for us is a lot of our suppliers and builders are already familiar with the backing that we have.”

That strategy has resulted in Melchor winning some significant contracts, the biggest being electrical works for BGC Development on the Westin Perth project at 480 Hay Street, as well as its Aloft Hotel, being built in Rivervale.

Melchor’s mechanical division recently completed works at the Karratha Quarter, while it is also active on a range of smaller apartment projects around Perth.

Mr Jones said Melchor differed from its competitors by offering a full package of services in the mechanical and engineering space, including security, fire services, grunt electrical work, communications and lighting controls, as well as air-conditioning, ducting, and other mechanical engineering works.

“What we’re trying to do is offer something similar to what they offer in the UK and the US, which is a full package of M&E with a little bit of plumbing as well,” he said.

“It’s very common overseas but over here it’s not really done; normally they break up the contracts into individual servicing companies, so you end up wih huge amounts of scope gaps and coordination.

“Obviously if you’ve got the guy sitting next to you that you need to ask a question, you can get the answer much more quickly. We’ve approached many of the builders over the past six months and the majority of them are definitely supportive of the model we are going for.”

Proud to be a part of the award-winning Karratha Quarter development
May 23, 2017